What is the REEF Team working on?

Fall 2016 has been a very busy time for the design and construction teams here at REEF! This is tradionally our busiest time of year for the construction team as many of our custom home projects begin after Labor Day.  Our design team has also been busy, working on several new projects from Bourne to Truro.  Currently, we're seeing strong demand for not only traditional cape-style homes, but contemporary home designs as well. Contemporary design styling affords a lot of flexibility and versatility for a custom home plan.   If you want to see what we're working on - follow us on Instagram - click here to see our latest work

We are also starting a few exciting custom home projects in select waterfront locations.  After several monts of design and regulatory review, we're excited to begin these new homes!

If you are considering designing, building, or renovating your Cape Cod home and want a custom design and building team, please consider the team at REEF!

"You've been coming to the Cape your whole life, isn't it time you stayed?"

Bob Sheldon has provided another update on the Eastham Real Estate market.  This month, it looks like things have continued to move in a positive direction. Home sales are up 31% on a year over year basis, and the steady demand continues.  If you are thinking of Building, Remodeling, or Renovating your Cape Cod Home in Eastham or on the Outer Cape, please CONTACT US today.

If you are thinking about your project, you should definitely take a look at our Critical Planning Guide so you know the steps involved to get your project off the ground. Click below to download: 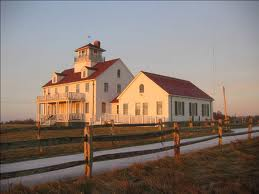 Great news from the Massachusetts Association of Realtors! If you are thinking of Buying Land, or a Building a New Home on Cape Cod, or if you are ready to Renovate or Remodel your existing home, Now is a GREAT time to start.  Market demand is growing steadily, so don't miss this opportunity! Contact REEF today to see how we can help!

The Massachusetts Association of REALTORS® (MAR) released the October 2012 pending home sales report for single-family homes and condominiums. For the 18th straight month, homes put under agreement were up over the same month last year. In fact, it was the 2nd biggest increase since we've been tracking the data starting back in June 2007. On a month-to-month basis, pending sales were up from September.

Here are the highlights: 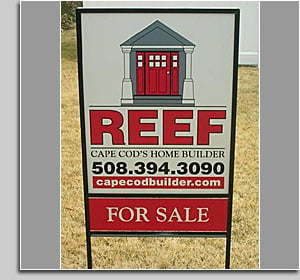 After the Election - What's Next for Housing and Real Estate

So the election has come and gone, and one of the key issues is still the economy and the impact of the housing and real estate markets.  So what does the next 4 years hold for those looking to own or build a New Home? Builder Magazine explored this issue in a recent article and there is some good news.  It looks like intrest rates will stay low to promote re-financing and new construciton. It also looks like the precious mortgage deduction will be protected, again promoting housing as a key sector of the economy.

Click Here to read the full article: Housing-after the election 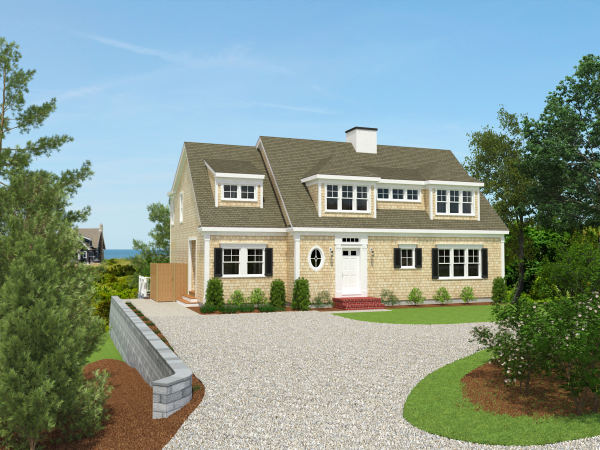 So all signs are pointing to a resurgence of a strong housing and residential real estate market.   Inventories are low, demand is increasing, and credit is available and inexpensive. After spending several years in a stagnant "correcting" market, builders are seeing demand for new homes.  As a custom builder on Cape Cod, we often look to news like this to forecast our demand for the coming year.  This stabilization of the housing market means that existing homes are selling at a reasonable price and time period, which is important, as many of our customers are waiting to sell their existing homes before they invest in their retirement home on Cape Cod.  As the market pace increases, so will demand for materials and labor, which will begin to increase over the next year or so.   Bottom line: Now is a great time to build!!

Here is the complete article from FoxBusiness:  http://www.foxbusiness.com/economy/2012/05/09/as-housing-sector-recovers-signs-sustainability-emerge/

Light Bulbs that last for 20 Years?

The building and remodeling industry is constantly changing.  Whether building codes, new products, materials, or techniques, something new is always around the corner.   Massachusetts is going to adopt a new building code in July 2012 that will raise the bar on energy efficiency.  This new code covers not only insulation, windows, and HVAC systems, but also energy efficient lighting.  Under this new code, at least 75% of the lighting in your new home will have to be high efficiency.   The cost of high efficiency lighting in a new home or renovation can be expensive.  But as custom builders, who struggle with controlling costs on a daily basis, we were happy to see this new bulb from Phillips.  This light has a working life of at least 20 years!! So for a reasonable additional cost, you can almost guarantee worry free lighting for the lifespan of the new home.

Here is the full article on this new light: 20 Year Light Bulb

If you are thinking of a new home, renovation, or remodeling project on Cape Cod this year, you should definitely contact us to see how this new code may impact your project.  Click below to talk to one of our experts!

In the past, REEF has always promoted new and exciting designs, products and features for new homes, renovation and remodeling.  So today, we thought we might try something different. We came across a very interesting article on MSN Real Estate that talks about 10 home trends that are quickly losing popularity.  Ranging from things like 2-story living rooms, to fancy jetted tubs, this article highlights the trends that builders and realtors are seeing across the country.  Custom homes often become a mix of features that customers have seen and liked elsewhere, but some of those choices don't make practical sense over the long term.

Here is an article about the 2012 New American Home, which is the featured home for the National Association of Home Builders.  This year's home displays new and innovative design trends, products and features that will become commonplace in the industry over the next few years.  Take a look at the article and video... and find inspiration for your next home or remodeling project.

If you have any questions about the products or techniques used in this home or others you may have seen, feel free to contact us.

We have done some creative things with the homes we design and build here at REEF, however, sometimes even we need a little inspiration for our next great idea. We found this article on the top 10 most luxurious homes in the world.... enjoy!

10 Most Luxurious Homes in the World

The Massachusetts Board of Building Regulations and Standards met earlier this month to discuss the adoption of Residential Fire Sprinkler Systems. There are strong arguments on both sides of the issue, but the bottom line is added cost, and minimal benefits.   Here is a report on the meeting from the Boston Globe:

Firefighters and home builders today argued at a Board of Building Regulations and Standards hearing on installing fire sprinklers in newly constructed homes.

At the hearing, held in the State House, much of the debate came down to cost: Officials from fire departments around the state argued that the sprinkler systems, which can cost thousands of dollars to install, would save lives and limit property damage.

But developers and construction managers said that sprinklers have not been proven to be any more effective in saving lives than smoke detectors. The added cost, they continued, would discourage potential homeowners from settling in Massachusetts, and would raise the cost of affordable housing.

The proposed amendment to the state’s model code would not mandate that sprinklers be installed in every newly-constructed one- or two-family home in the state. Instead, it would be part of a “stretch code,” which encourages cities and towns to adopt the change.

At a press conference before the hearing in front of the Massachusetts Firefighter Memorial, James M. Shannon, the president of the National Fire Protection Association, said the sprinklers help to extinguish or retard fires, which would allow more time for families to evacuate, and would also reduce risks to firefighters entering burning buildings.

“This is really about not only public safety, but it’s also a huge firefighter safety issue,” Sherman said.

So far, California, Maryland, and South Carolina are the only states that have enacted a statewide measure to require fire sprinklers in newly-built homes.

But Doug Pizzi, a spokesman for the Home Builders Association of Massachusetts, said after the press conference that the state should focus its fire safety efforts on ensuring that all homes in the state have working smoke alarms. That would also help keep firefighters safe, he said: If everyone quickly evacuates a burning house, firefighters do not need to enter.

The added cost of fire sprinklers — he estimated that they cost about $10,000-$15,000 per home — would also raise the cost of affordable housing units, making it more difficult for residents with low incomes to pay for their own homes, Pizzi said.

“We’d drive a lot of people right out of the ability to get that home,” he said.